Inequality in Austria is higher than expected, new research reveals

HomeArticlesInequality in Austria is higher than expected, new research reveals 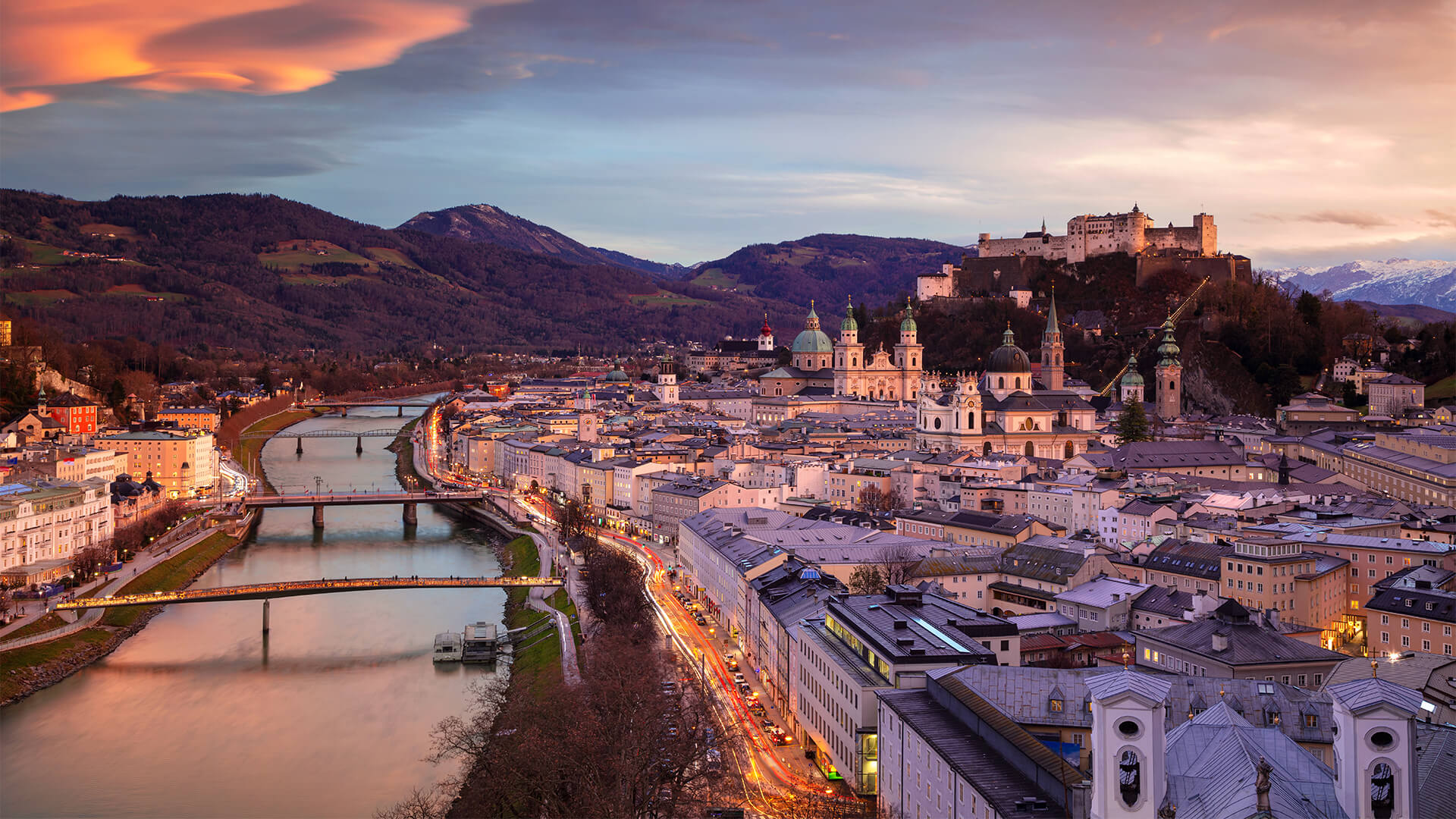 Inequality in Austria is higher than expected, new research reveals

The 10 percent of the Austrian population with the highest income earn more than three times the Austrian average and seven times more than the lowest-income half of the population, finds new research from Vienna University of Economics and Business, also revealing that the majority of Austrians benefit from existing redistribution.

Using new statistical methods, economists from the Vienna University of Economics and Business Administration (WU) and the Vienna Institute for International Economic Studies (wiiw) were able to outline the distribution of income in Austria more comprehensively than was previously possible, revealing greater inequalities than previously thought.

Emanuel List, Research Associate at the Research Institute Economics of Inequality at WU, together with Stefan Jestl, wiiw Economist, linked tax and survey data using special statistical methods. Their study refers to income in Austria generated in the years 2004 to 2016.

Their main results are:

For the majority of Austrians, real income stagnated over the twelve-year period analysed.
Young people below the age of 30 experienced significant income losses.
The financial crisis initially reduced income inequality, but since 2012 income has slightly increased again.
Capital incomes, i.e. income from interest and dividends, are highly concentrated. Among the top 10, they account for more than one third and among the top 1 even more than half of income.
The study also shows that the majority of Austrians benefit from redistribution via the social security system, including the education and health systems as well as social housing. It encompasses benefits in kind as well as government services that are basically available to all citizens and increase disposable income.

The data is now also available in the World Inequality Database (WID, https://wid.world), which was created, amongst others, by the French star economist Thomas Piketty. The WID maps global income and wealth inequality. In the course of our collaboration, the study results will be combined with existing data and estimates for the period 1980 to 2019 will be produced. The WID database contains data series on the distribution of income and wealth in more than 200 countries. It provides the basis for the regular “Report on Global Inequality”, which serves as key evidence for policy measures to combat economic inequality.

The new statistical method DINA (Distributional National Accounts) links data from surveys and the tax register with data from national accounts. This makes it possible to divide the total national income among individuals, to fill existing gaps and thus to produce more comprehensive and accurate results than in the application of traditional methods. DINA also makes data from different countries comparable and thus facilitates international studies. 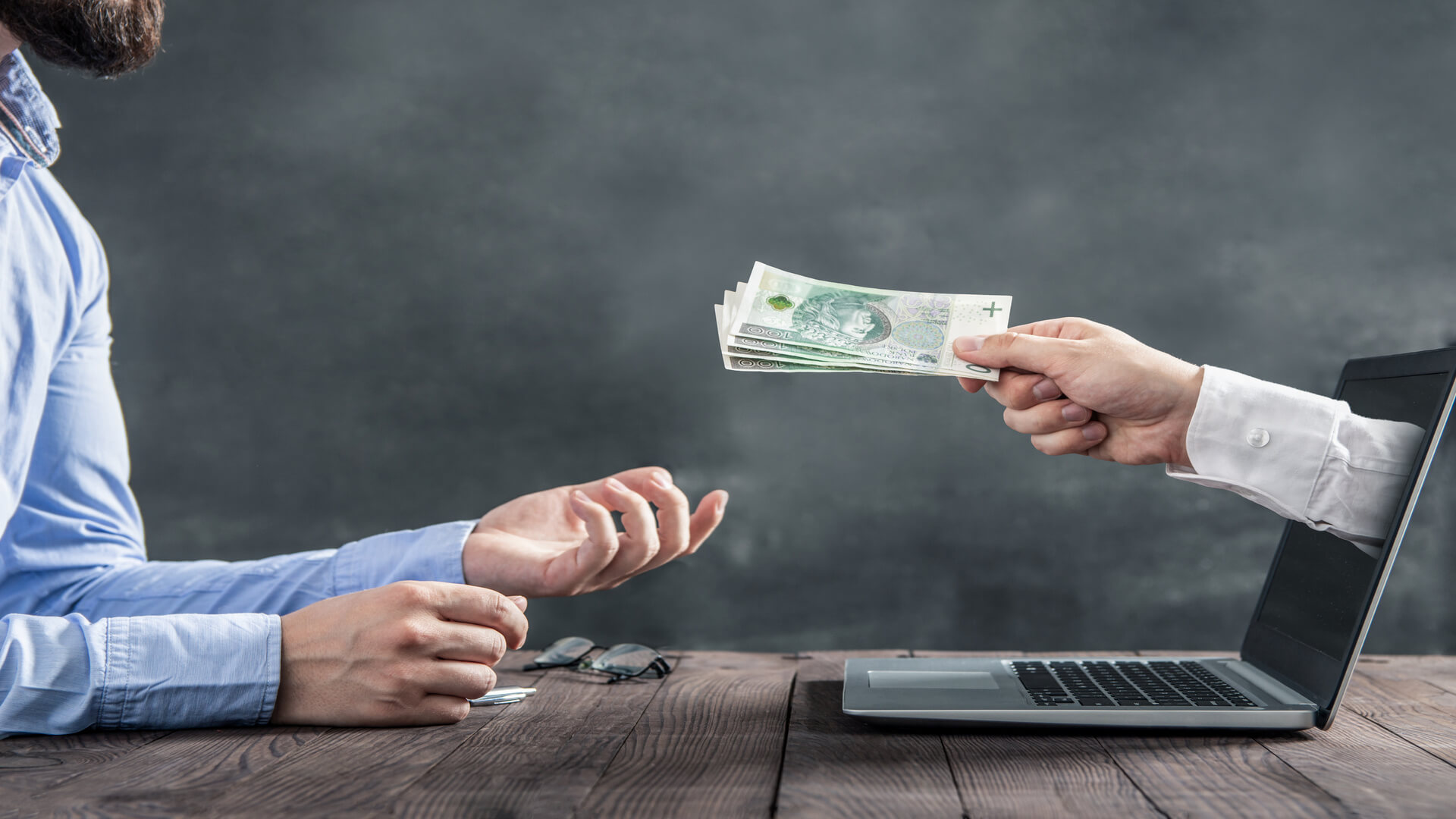 How Technology Innovations Have Helped Fast-Track the Low-Touch Economy 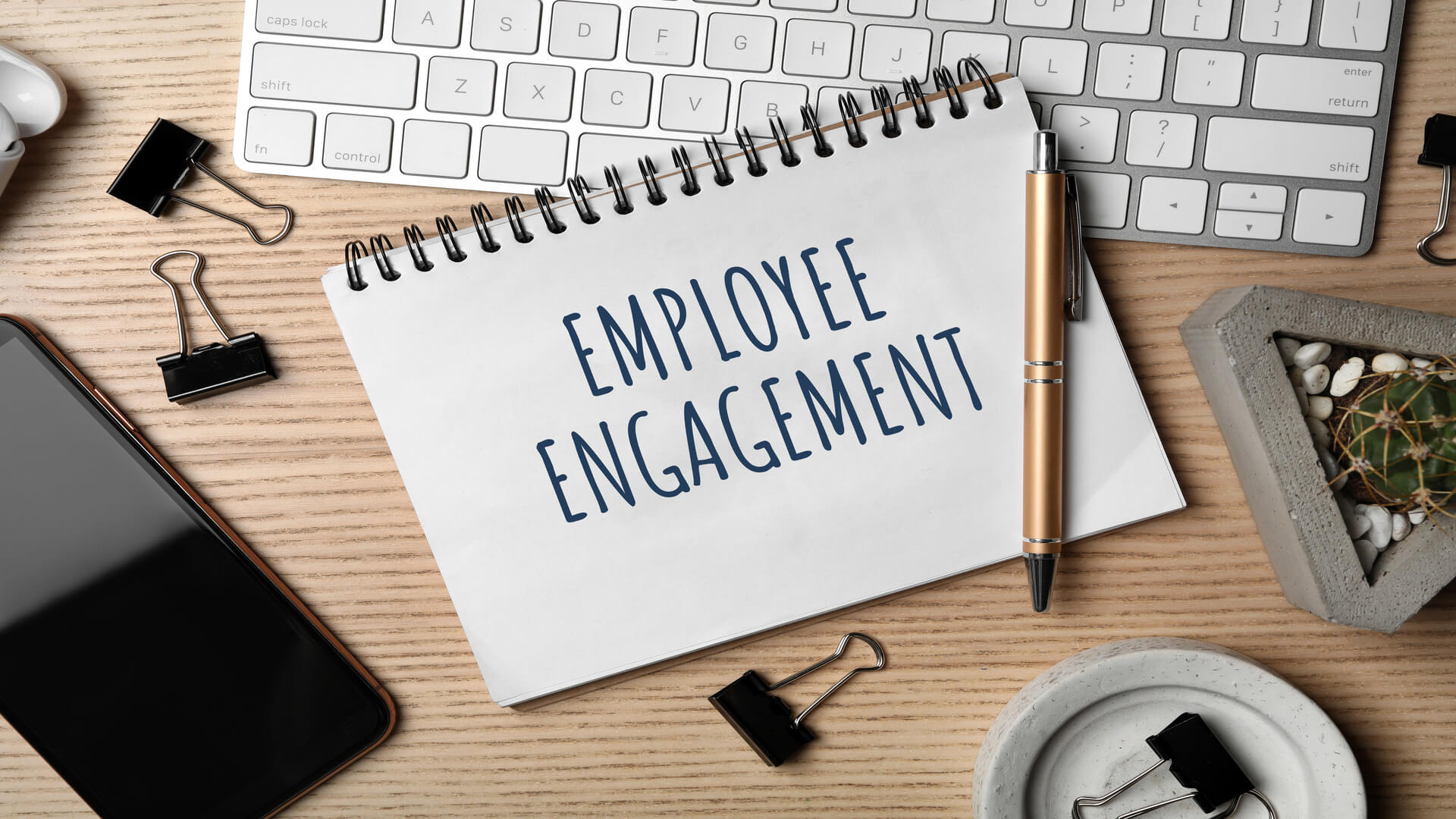 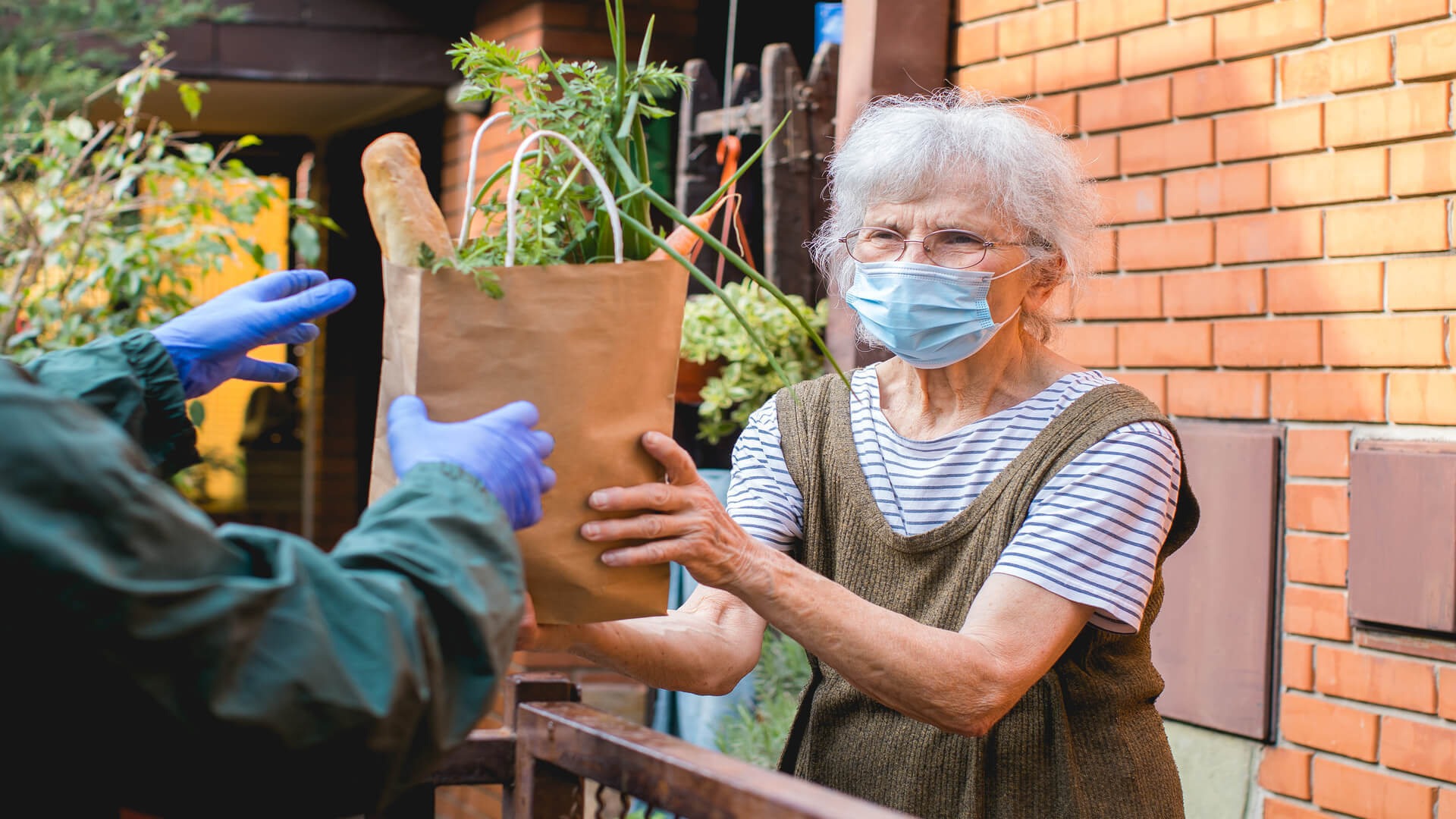 How Rural Living Can Help the UK’s Food Security Problem