COVID-19 Will Cause A Global Recession

HomeArticlesCOVID-19 Will Cause A Global Recession 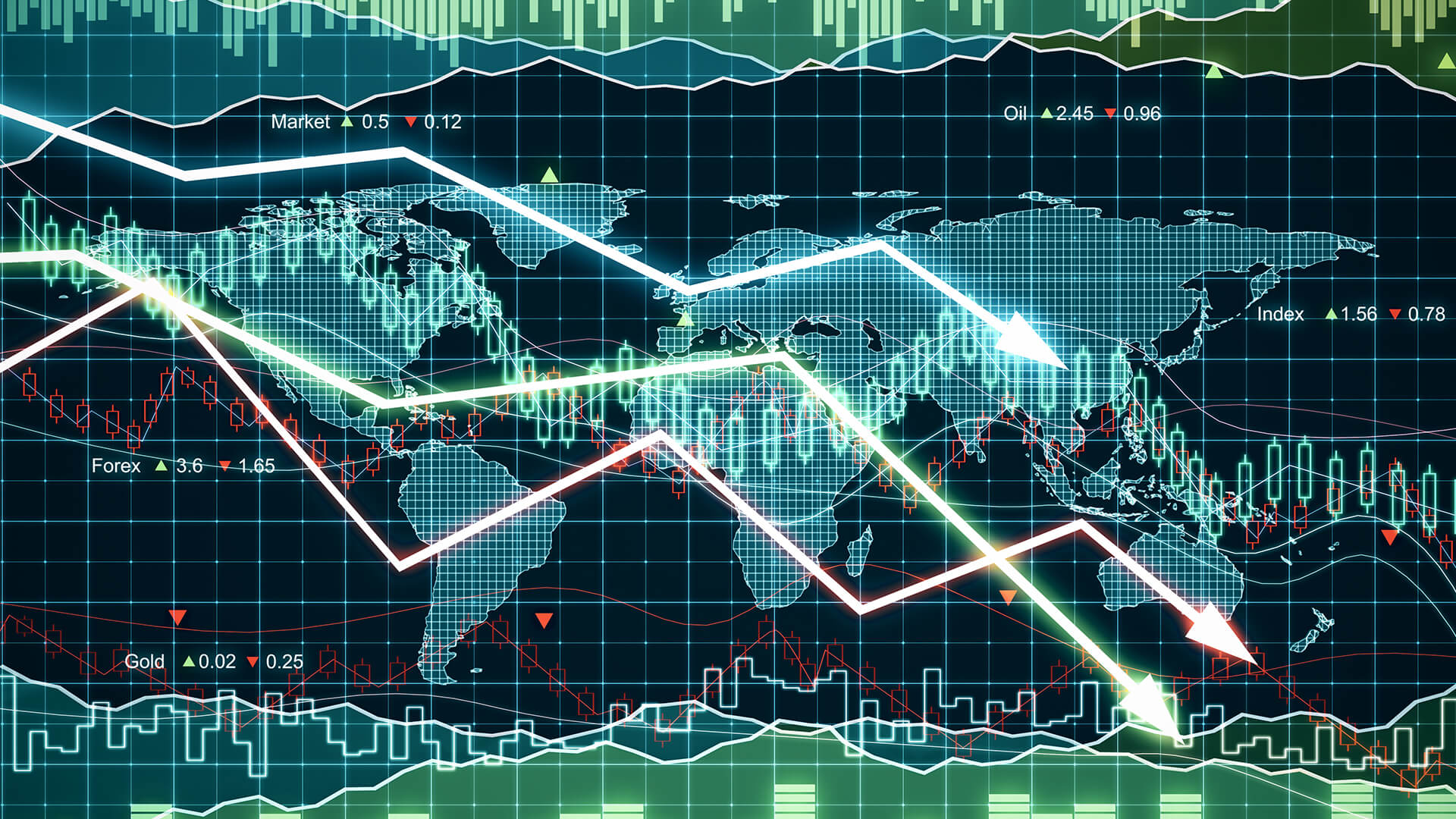 COVID-19 Will Cause A Global Recession

Severe economic problems across Europe as a result of the Corona Virus are now unavoidable – states economics expert Gabriel A. Giménez Roche from NEOMA Business School – and will plunge us into a recession.

The COVID-19 pandemic has resulted in an extreme halt in productive activity within the operations of companies, already leading to real economic consequences such as tumbling markets, rising unemployment, and lower consumption across the globe.

“Our worst fears are becoming a reality as we now realise that a recession is looming. Even if activity resumes after the end of the coronavirus crisis, the prolonged lack of activity will cause a significant cut in the generation and circulation of cash flows that will not be remedied just by a resumption of operations.

“No matter what measures are taken at the dawn of the coming recession, there will be long months of economic turmoil. Nevertheless, it is obvious that exceptional measures, never seen since the 19th century, are to be expected,” says Professor Giménez Roche.

To relieve this impending situation, central banks around the world have already announced their commitment to injecting money into the markets, but this injection is blind at the moment, since it remains to be determined which sectors will need it most when the time comes.

Professor Giménez Roche says,
“The announced injections from banks may prove to be insufficient, as the magnitude of the coming economic recession will largely depend on the duration and reach of the current health crisis – we are all in unknown territory right now.”

Governments across Europe must take advantage of the support from central banks to rebalance budgets, streamline taxation and regulations, and adopt strict rules of budget responsibility, Professor Giménez Roche states. This solution requires a significant level of international concertation and, as this unprecedented situation unfolds, it must be continuously monitored.

How Technology Innovations Have Helped Fast-Track the Low-Touch Economy

How Rural Living Can Help the UK’s Food Security Problem