Overseas Workers and the Wrecking Ball of Brexit

HomeNewsOverseas Workers and the Wrecking Ball of Brexit

Overseas Workers and the Wrecking Ball of Brexit 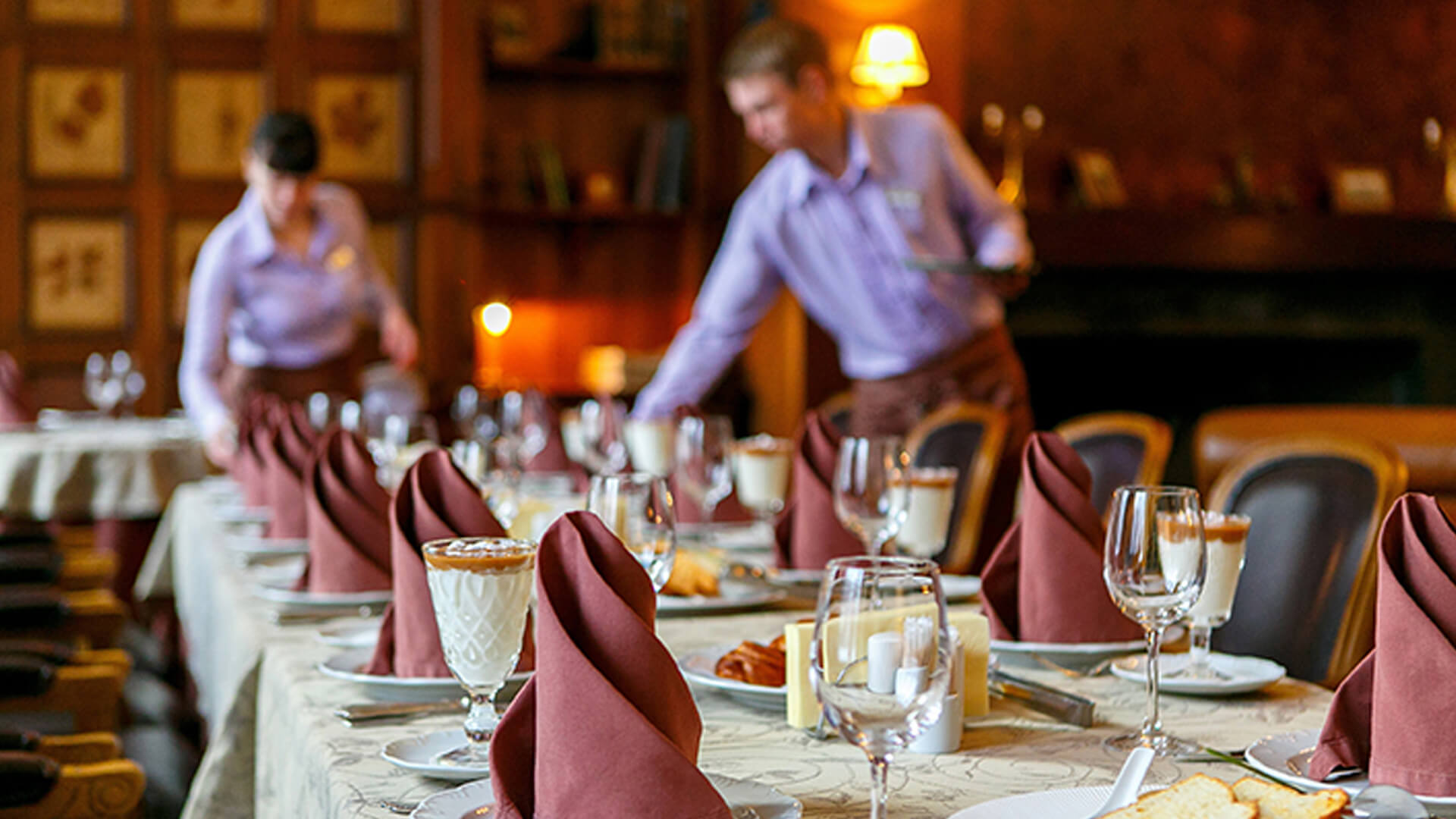 To be frank, charting the long-term effects of Brexit is virtually impossible. Despite the fact bookmakers such as Paddy Power will no doubt be offering rather tempting odds on an apocalyptic-style meltdown following the outcome, it seems unlikely that even a crystal ball would even be able to provide an accurate prediction. One accepted impact, however, is the significant hit the workforce is going to take.

Seven in ten EU workers are expected to be lost and despite, what leading Brexiteer Jacob Rees-Mogg has argued regarding the mechanisation will keep us ticking, it appears the void will struggle to be filled. The Tory backbencher, one of the more prominent figures throughout the course of negotiations, pointed to the likes of self-service checkouts in supermarkets as a form of mechanisation which will enhance efficiency post-Brexit.

The UK’s approximate population stands at 67 million, with Poland representing the largest EU nationality group. 17 per cent of the people employed in the UK were born abroad and considering 3.7 million people living in the UK were born within the EU, the impacts are going to be stark. That said, which industries are going to suffer the most, with a diminished work force following Brexit.

Here, with Lookers, who stock Commercial Ford vehicles, we take a look at the sectors due to experience the bite.

Some of the most severe impacts regarding the workforce will be felt within the hospitality industry. It is expected that 60,000 workers will be lost every year. This is a significant amount, considering that 700,000 of the 4.5m strong workforce within the industry as a whole are from the EU. On average, the number of EU workers in a hotel in the UK is between 12.5 and 25 per cent however, in some cases its between 35 and 40 per cent.

Harry Murray, who is the president of hotel association HOSPA, suggests despite the fact the figures make for concerning reading, this presents an opportunity for British workers. In particular, it would be an opportunity for those aged over 55 interested in re-entering the workforce. Murray, who has worked in the industry for more than 50 years, suggests that those in that demographic could be offered vocational training, helping plug the inevitable gap in the market. He notes: “Our biggest challenge now is to attract people to join the industry”.

The motor vehicle industry in the UK is a worth approximately £82 billion — a little more than a drop ocean. Making up 13 per cent of Britain’s annual exports, more than 800,000 people are employed in this sector. Although the workforce isn’t as heavily dominated by EU nationals as other industries, it is still set to feel the effects. Some manufacturers invest more in immigrant workers than others, for example. A KPMG report laid out details that Vauxhall, based in Luton, regularly drafts in staff from its Opel base in Poland, while BMW called upon the help of 150 EU nationals to help develop one of their new models. John Neill, the Chief Executive of Unipart, detailed his fears that: “hard-line Brexiteers are in danger of destroying the British car industry”.

It isn’t just the jobs of EU nationals that are at risk however, as Ralf Speth argued. Speth, the CEO of JLR (Jaguar Land Rover) told the British Government Brexit could result in the manufacturer levying £1.2 billion in tariffs per year, placing thousands of jobs at risk.

One industry in the UK that is virtually dependent upon European nationals is fruit picking. Back in 2018, the Independent ran an article charting the drastic lack of British workers on farms in the UK. Speaking to recruitment company Concordia, the publication discovered that the recruiters, who assist more than 200 farms with employees, had received only two applications from Brits, out of more than 10,000 total applications.

There are more than 60,000 seasonal workers in total in the UK, but chief executive of the Berry Gardens Growers Cooperative, Jacqui Green, reported that throughout 2018 there was a 30-40 per cent decrease in labour. The vast majority of workers carrying out the role are from either Bulgaria or Romania, with Concordia’s chief executive, Stephanie Maurel explaining that Brits don’t want to do the job because of: “early hours, long days, and lack of affordable transport”.

The staffing crisis within the NHS is by no means a revelation. News outlets, think tanks, and the health service have been voicing their concerns for years regarding a serious lack in staff. However, estimates propose that an additional 51,000 nurses will be required after 2021. With eight per cent of nursing staff in the UK being EU nationals, it should come as no surprise that Brexit poses serious a risk to the future of the NHS. The Nuffield Trust’ chief executive, Nigel Edwards, voiced his concerns and commented how Brexit could prove troubling to healthcare as a whole. For example, social care is facing a gap of 70,000 workers by the year 2025. A report by the National Institute of Economic and Social Research noted that the number of EU workers joining the NHS after the EU referendum had fallen by 17.6 per cent. The cost associated with alleviating the pressure on the NHS estimated at £900m, including introducing more workers and training them.

European nationals and overseas workers play a major role in almost every industry here in the UK. For this reason, Brexit is sure to have an impact. But accurately predicting the course of the events is near impossible. 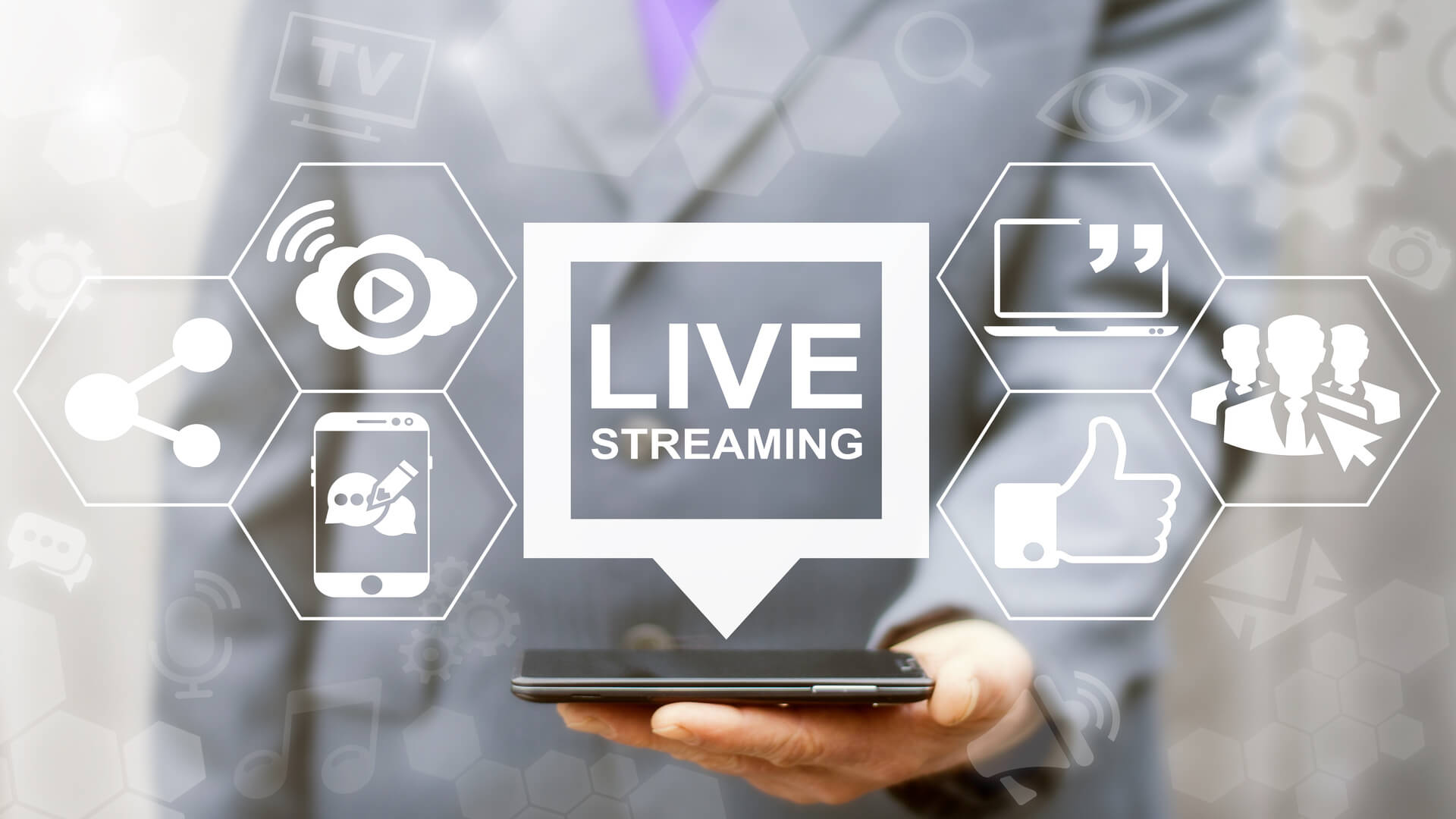 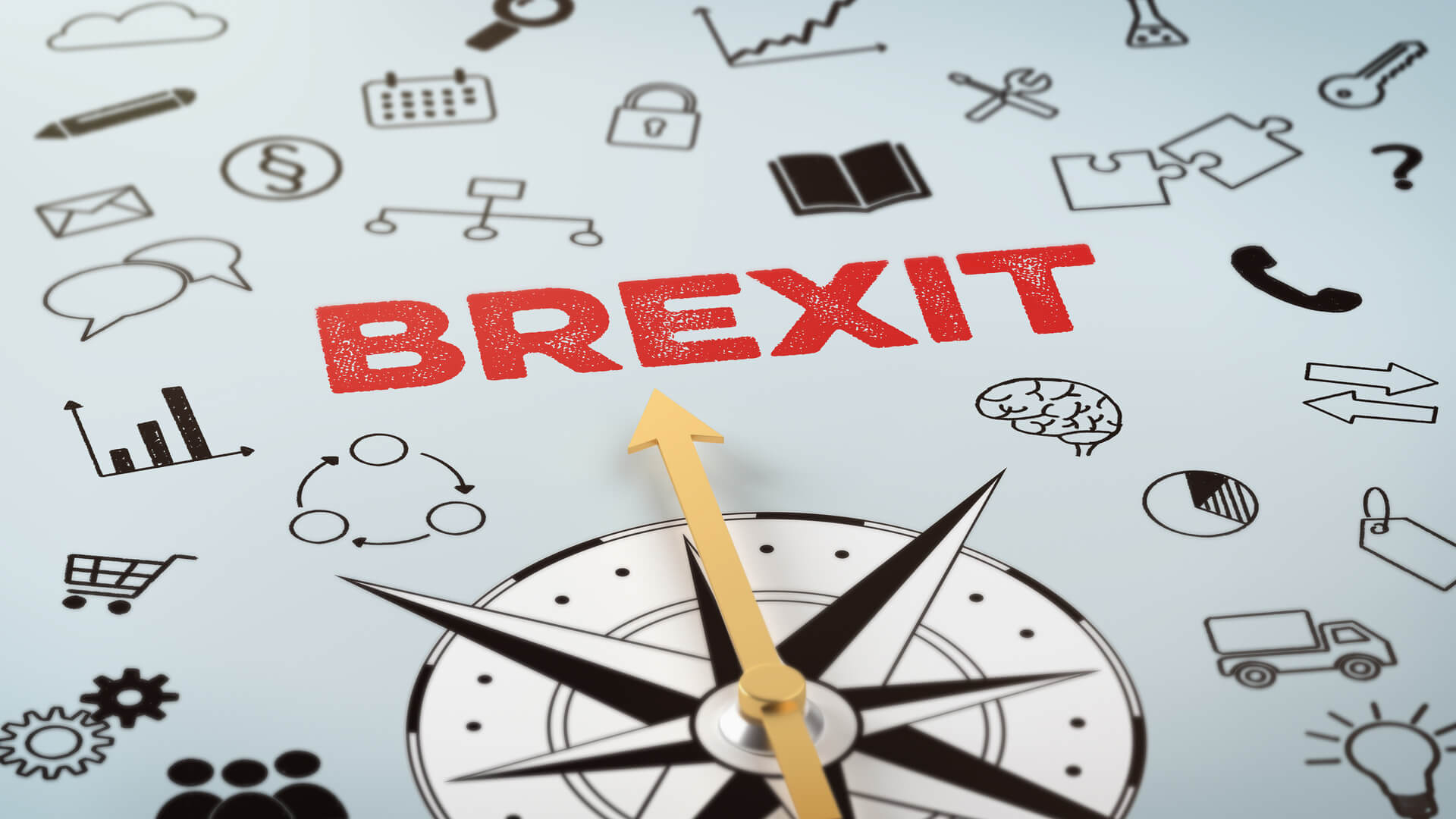 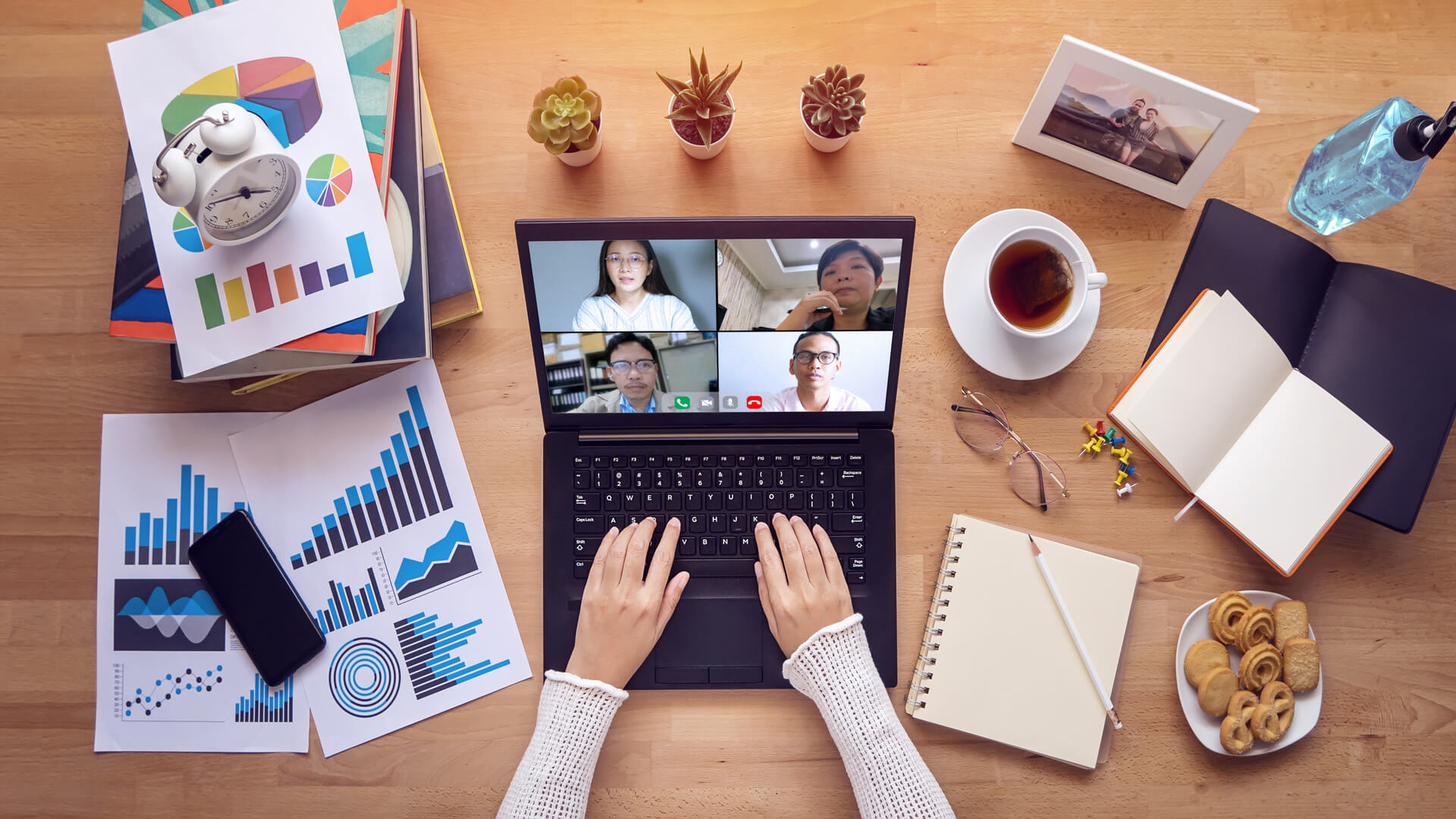